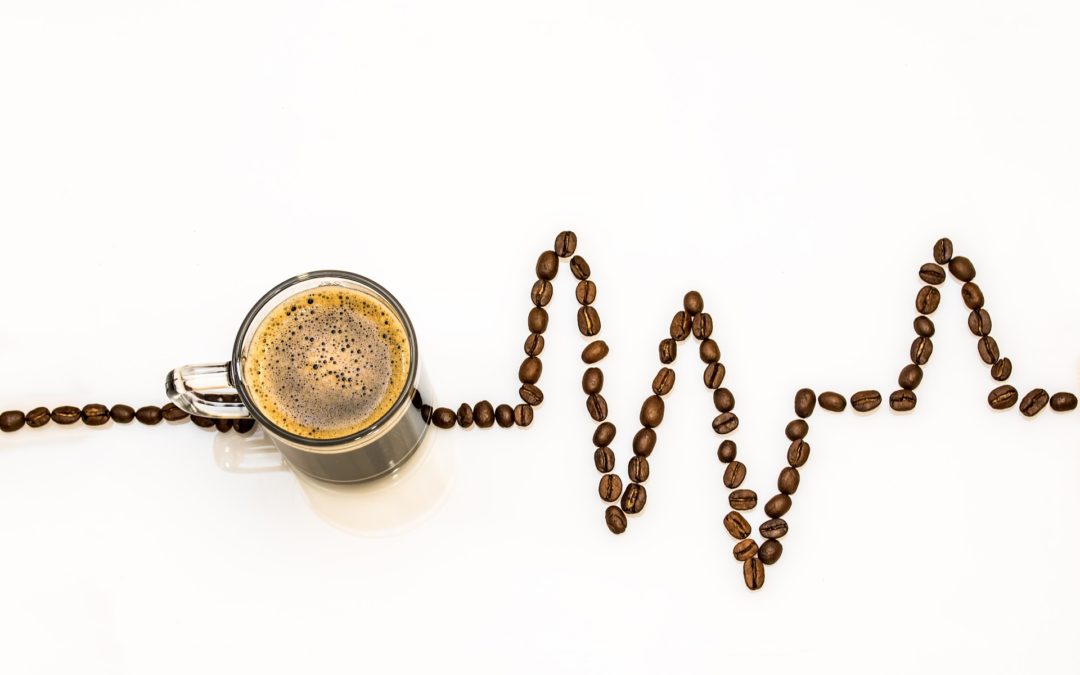 I have a list of three things that have recently been shown to fight aging.

Let’s check them out…

1) Coffee: A study out of Hahvid (Harvard) says that consuming 3-5 cups of coffee per day (that sounds like a lot!) actually reduces the chances of dying prematurely. This applies to caffeinated and decaffeinated coffee!

2) Broccoli: Seriously, is there anything that broccoli DOESN’T do? There is apparently an enzyme in broccoli that apparently causes cells to “act” younger than they are. This is a good thing for those looking to live a longer life with a healthier brain as well (another thing ‘broc’ has been show to promote. This is in addition to the list of certain cancers broccoli has been shown to prevent.

3) Lentils: Yes. This basic little bean has been shown to be an affordable source of a crucial but sometimes elusive mineral – selenium. Selenium has been shown to be crucial in battling several forms of cancer. In many areas where selenium level in the soil are low there is a corresponding increase in cancer…subsequently impacting overall mortality rates.

Note: I include selenium in my daily supplement routine. Just saying…

BTW: If there is a topic you would like me to research, just tell me. I’ll get a blog done on it!