The Vegetarian Diet – Pros and Cons…[Part I] 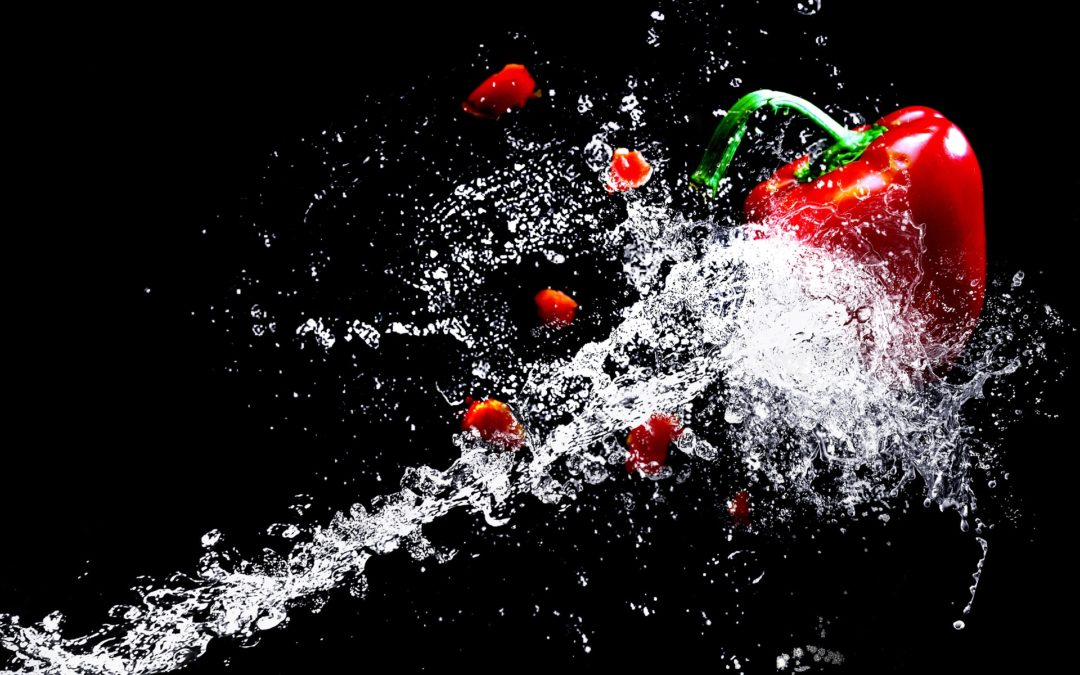 NOTE: I have not published a blog in QUITE a while. However, there are some excellent reasons for this. I have been writing like a MANIAC! Within the next two weeks, I will have not one, but two books FINALLY published! As soon as the links are available, I will post them here.

One of them is the LONG delayed “Boomer Blueprint” book, which is tied into exercise videos and provides just about everyone looking to get back into fitness a same place to start.
The other book is my ‘big idea’ book! I am super excited to get this one out but have to keep the details limited for now…stay tuned!

Everyone who has been reading this blog all along will get first notice. Thanks!

Over the years, I have been pretty adamant about my opposition to a vegetarian diet, for many reasons. Well, a new study was just released supporting the vegetarian approach, so I wanted to revisit this. You may have family members who are vegetarians or at least thinking about it.
First, let’s look at the positive points of this diet:

1) It is definitely better for the environment. Yes, a plant based diet is much more sustainable than a meat based diet and yes, this is becoming more of a ‘thing’. The cost to the environment to raise, kill and transport large animals for our consumption is very high compared to raising plants. No question from me on that one.

2) Vegetarian diets are also cheaper web link. One study showed that a plant based diet can save an individual up to $750 annual. Over the course of a lifetime, that is substantial! I have to admit it, meat can be VERY expensive – especially if you move towards grass-fed meats.

3) Processed meats cause cancer. I completely agree with this. A study which got a lot of press earlier this year confirmed earlier studies showing a connection between processed meats such as ham, bacon, hot dogs and sausages and colorectal cancer. In fact, the study put these meats in the same Group 1 Carcinogen category as cigarette smoking. I happen to put LESS stock in this argument because I only rarely ever eat these foods. Ham on a holiday is about it. For most people, this point is a bit less impactful.

Most of us are aware of the dangers of processed meats. These really need to be removed from any healthy diet.

4) The article I read also says that vegetarian diets can increase resting metabolism. The author pointed out a lower BMI (Body Mass Index) of vegetarians which I have openly ridiculed as a valid measure of anything. BMI does NOT take into account muscle mass (bizarre). In fact, even though I have lost another 10 pounds lately, I am STILL considered ‘Obese’ by BMI standards. I can assure you, I am not. Therefore, this argument carries little weight (pun intended) with me.

However, the study release in July showing a higher resting metabolism for vegetarians was a surprise to me! As general rule, vegetarians have less muscle mass due to the decreased protein intake and as a result, I would expect them to have a lower rest metabolism. Not so apparently.

If confirmed, this is a big win for plant-based diets.

I suspect many of these positive results stem from the tendency of vegetarians to make heathier choices in other aspects of their lives as well; such as exercise and sugar intake. Right now, there are some pretty convincing points in favor of a plant-based diet…only when done correctly however!

Which will be the focus of part two, along with some science discussing the positives of eating meat.

I don’t want to make this particular article too long, so I’m going to write about the positive side of consuming meat next time. But for now, I hope you have some points to ponder.