The Pros and Cons of the Vegetarian Diet [Part II] 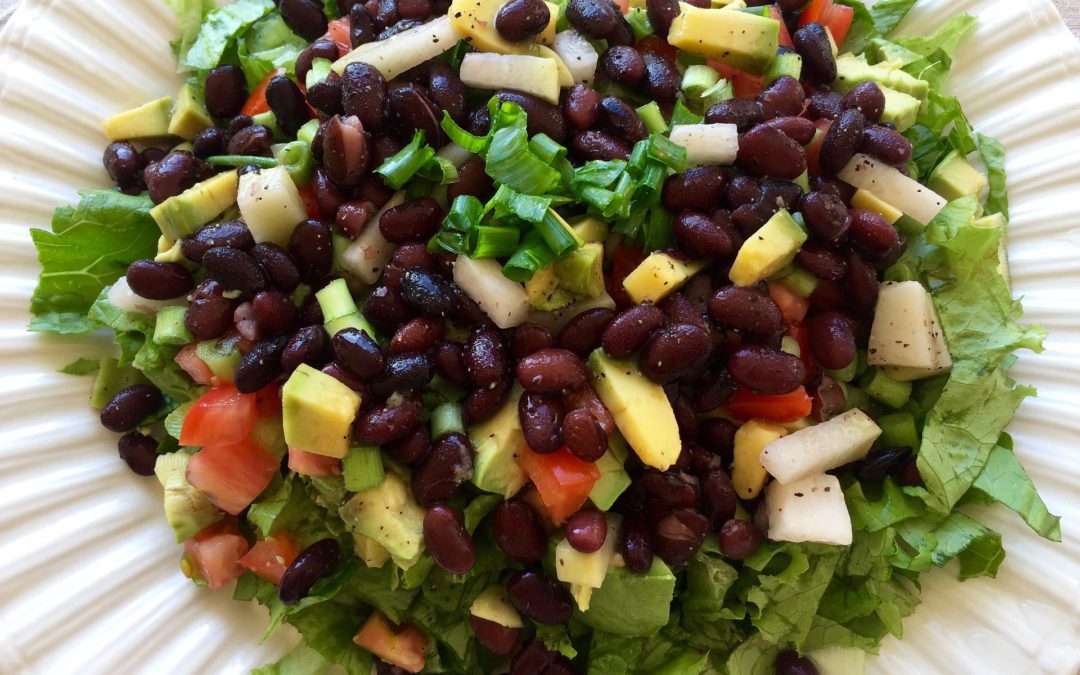 Last time I detailed some of the more recent positive outcomes associated with a vegetarian (or plant-based) diet. Today I will list some points on the other side of the fence. And there are many…

Before I start, however, I do want to make one thing clear. When I am talk about meat, I am using a general term to include the following: chicken, fish, and grass-fed red meat.

Frankly, the quality of most commercially produced red meat is so low it should be avoided. Also, I am in agreement with the latest findings associating processed meats (hot dogs, sausage, bacon, etc.) with colorectal cancer. Let’s face it, there are enough other healthier options out there you don’t need to resort to these processed foods.

Here are a few of the positive aspects of a meat-based diet:

2) Meat does NOT increase your risk of cardio-vascular disease or diabetes. This one goes back to the earliest days of nutritional studies. This false conclusion (eat red meat and you will have a heart attack) has been roundly refuted by more modern research. Each year, more research comes out debunking old notions associated with saturated fats. A controlled amount of saturated fat in the diet may actually help LDL/HDL ratios. Remember the expression:
“Fat does not make your fat, carbs make you fat”

3) Meat contains nutrients. This one touches upon one of my personal pet peeves regarding the vegetarian diet. Often vegetarians are younger females who have seen a picture of meat being processed or a hunter shooting a deer and decide they are henceforth vegetarians based upon moral ground. The problem is, they don’t do any of the research to make sure they get the wealth of nutrients found in meat from other sources. These people can become anemic quite easily and lose valuable muscle mass: a huge problem; especially if they are involved in sports and need muscle mass to perform and improve.

Meat contains a type of iron which is absorbed better than plant-based iron. Meat contains B vitamins as well, most notably B12 – a primary factor in energy production in humans. Along with B2, B6, zinc, selenium and EPA/DHA (omega 3 ‘good fats’) meat is difficult to replace in a plant-based approach. And finally, the protein found in meat is crucial for muscle mass retention – particularly as we age.

How can you avoid some of the known down sides to eating meat?
– Buy beef that is raised without added hormones, antibiotics or GMO feed and choose ONLY lean red meats. Ideally grass-fed. Quality matters

– When cooking meats, it is very important to avoid cooking them at excessively high temperatures. Burning or charring meat has been shown to produce harmful chemicals. Use slowing cooking methods and indirect flame.