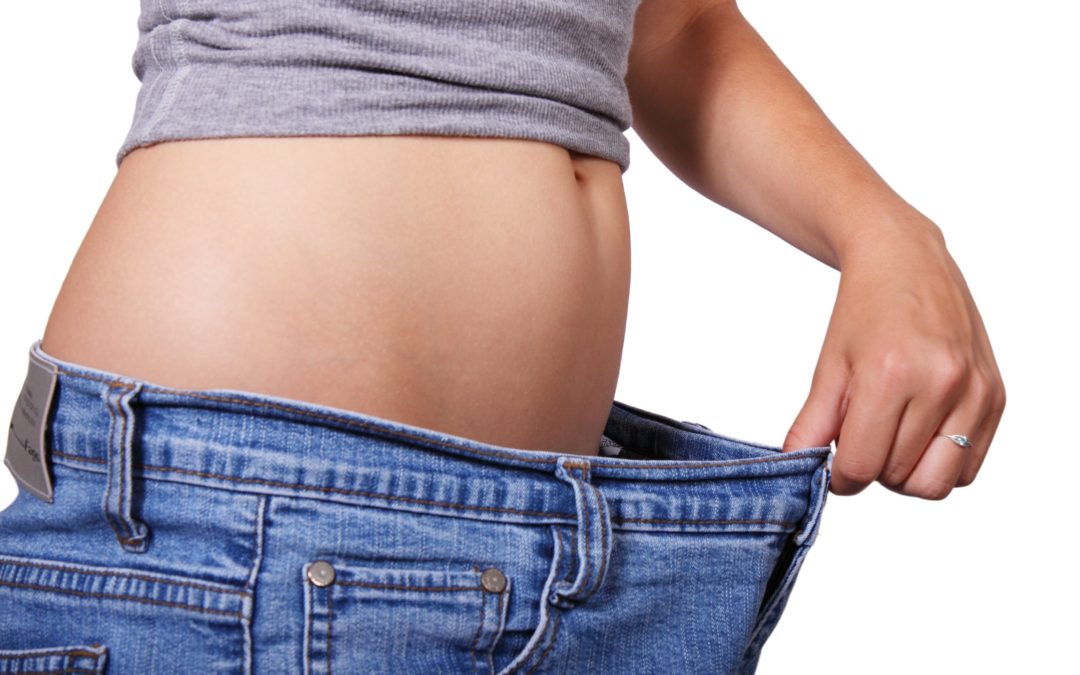 I’ve been studying weight loss and fitness for a long time.

Over that time, I have tried just about every approach there is to help people get healthier:

I’ve tried a LOT of stuff.

Most of these things have their place in the process.  Since everyone is unique, certain tools will work at certain times.

“The right tool for the right job” kinda stuff…

But, through all that trial and error and all those success stories (and yes, some failures) – one thing has remained unshakable.

It all starts with the first 10 pounds.

I know that if I help someone lose the first 10 pounds, their chance of long-term success increases exponentially.

I call that period of time “The Gateway”.

People either decide they are going to take care of business…or they don’t.

Sometimes it’s hard to predict who will actually make the switch…even when presented with overwhelming scientific evidence that they NEED to do something before it’s too late.

Here’s how it really works:

These lists show many of the things that happen to your body after losing just 10 pounds.

I’ve divided them along two very distinct lines.  See if you can figure out my criteria…

Can you tell the difference between these two lists?

It should be fairly clear…

The list on the left (List #1) is largely limited to medical “stuff”…the good things that happen to you internally when you lose just 10 pounds, as your doctor might see them.

But here’s the thing about human nature…

We are highly irrational creatures…(in case you didn’t know that already!)

We MUCH prefer the benefits listed on the right (List #2).

List #2 is the stuff that really matters to us!

You really can’t SEE the stuff in List #1.  Logically, you’re happy about it, but we’re driven by emotion.

If I’m speaking to someone and I can help them see and feel the things in List #2, they ‘get it’…they start to see themselves in a different light!

Lose those first 10 pounds and you enter the “Gateway” to success.

Yes, your body will thank you on the inside (List #1).

But, more importantly for you, once you start seeing the changes from List #2, you’ve won over your mind!

You’re on the way.

And there’s very little that can stop a human being who has developed laser focus on a specific goal.