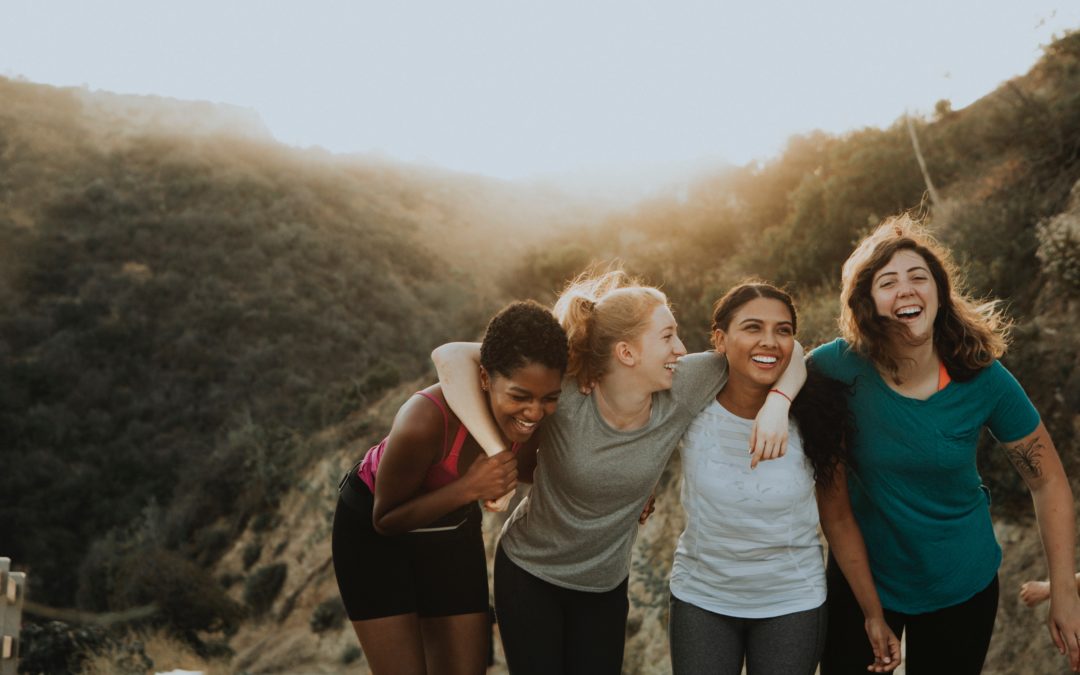 Nothing like a conversation about menstrual cycles and menopause to start your day…but I think you’ll find this one interesting.

There are a LOT of factors that go into determining when a woman starts menopause.  Genetics play a large role, as does ethnicity, environment and number of pregnancies, etc.

However, most women don’t believe they have any direct, day-to-day influence on the onset of menopause.

This study may change one’s thinking on that.

Research published in the Journal of Epidemiology and Community Health suggests that women who consume a diet rich in fatty fish and green veggies may extend their menstrual cycle up to three years.

However, those who follow a diet high in carbohydrates and processed foods might hasten the onset of menopause by 18 months.

Now, given that menopause is something most women dread, having a clear path to putting off this inevitable change is definitely worth a closer look.  The onset of menopause has a significant impact on a woman’s overall health.

And this was no small study…

Investigators from the United Kingdom analyzed data culled from more than 14,150 British women. This data was comprised of dietary information, as well as the women’s reproductive health and histories. The study’s volunteers then received follow-up questions four years later.

However, this is not the first time diet has been linked to the timing of menopause.  A study released in 2017 at UMass Amherst (Go Minutemen!) showed that women who consumed a reasonable amout of vegetable protein, such as soy and tofu, were also more likely to prevent early onset menopause.

Avoid the “white foods”: bread, rice, cereal, pasta, and crackers and go for the fatty fish and veggies!

This may be easier said than done for many women who consume these popular foods daily.

But awareness is power!

Use this information as a starting point.

Many of you who know me have heard me rattle off this list of unhealthy dietary choices, ad nauseam, over the years.  These happen to be the same foods associated with the slow, steady weight gain many of us see past age 40.

These foods have little redeeming value beyond tasting good!  And when it comes to taste, there are plenty of other options that don’t have the powerful negative side effects listed here.