John Belushi and Cultural Change…and a bit of a Rant 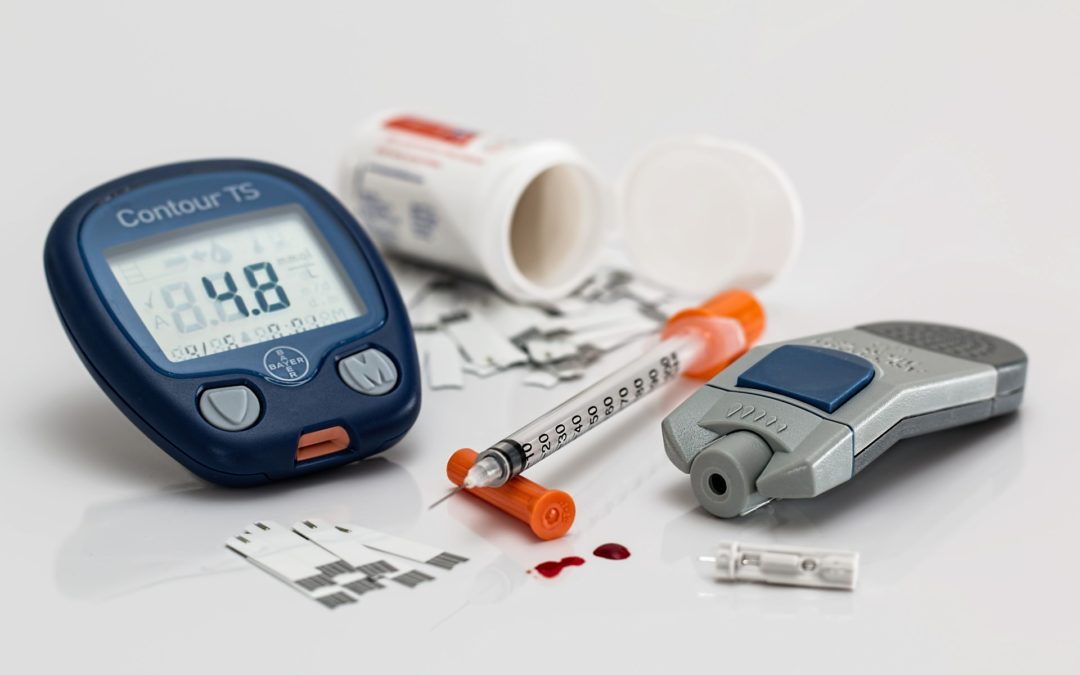 Last night I was watching an old movie from the 1970’s.  Pretty mindless stuff and reminded me of the comedy classic “Animal House” with John Belushi.  When that first movie first came out – 1978 to be exact – I was still in high school and I thought it was the funniest thing I had ever seen.  Sophomoric to be sure, but hysterical.

While it pales by today’s standards, it actually contained some racy scenes for those days as well.

If you know the movie, you easily recall the role John Belushi played.  He was Bluto; a cartoonish, overweight student with a 0.0 grade point average.  Sadly John Belushi died only three years later in 1982.

Here’s my question.  When you think of John Belushi, what comes to mind?  An overweight, very funny comedian.  Correct?  There is one problem however, by today’s standard…he just isn’t that big.

What was viewed as outright fat in the 1970’s is now the norm.

There is a coincidence surrounding John Belushi, obesity in America and how it all changed.  A very short time before this movie came out, around the mid-1970’s, a study came out condemning fat in the American diet as the source of every kind of evil you can imagine. The conclusion of the study indicated we must all start eating a low fat diet or we would surely perish.  After all, if you were fat, and fat people died early, it was not a big leap to conclude we should stop eating fat.  Right?

It turns out the author of the study drew wildly wrong conclusions from his own work.  That single study was the seed of the one of the biggest public health disasters in history.  I can’t pin it all on this one study, but this study is certainly at the epicenter.

Since we were all kids in school we were told that we need to avoid fat.  The problem is, once the fat was pulled from our diets, simple sugar and carbs were plugged in.  The rest as they say is history.  Obesity and diabetes rates went through the roof and we became the ‘fat Americans’.

I believe part of the problem is tied into the acceptance of this change as the new normal.  Over time, as a massive percentage of the population became overweight and obese, it became necessary and even required to accept things as they were.

Unfortunately, we are not doing ourselves any favors by accepting this as the new normal.

Acceptance will not prevent diabetes.

The new normal will not prevent heart disease.

Being “OK” with your appearance will not help you live longer.

For the first time in history, it is predicted we are now raising a generation of children who are NOT expected to live longer than their parents.  This is criminal.

Fortunately, Americans are starting to make small, but steady inroads for change; changes in school lunch programs and increased awareness that sugar is at the foundation of the calamity.

Let’s keep the true enemy squarely in our sites.  It is not the media.  It is not even our own apathy.  The enemy is “Big Sugar”.  The food companies are more sophisticated then you may know and more focused on profits than upon your life span.

They are allowed to market directly to children.  They push a highly toxic and addictive product upon all of us every day with the protection of law.  Imagine if instead of ice cream as the treat at a school lunch, it was free cigarettes instead.  Sound absurd?  Of course it is.  The reality is that the two are so different.

There will be a time when we look back and say, “Remember those huge coolers full of soda at CVS? Wow, I can’t believe we actually had those.”

Eventually, this will become the new normal.

If you want to see a great summary of what the modern diet looks like, check out this article.