Is your boss making you physically ill? 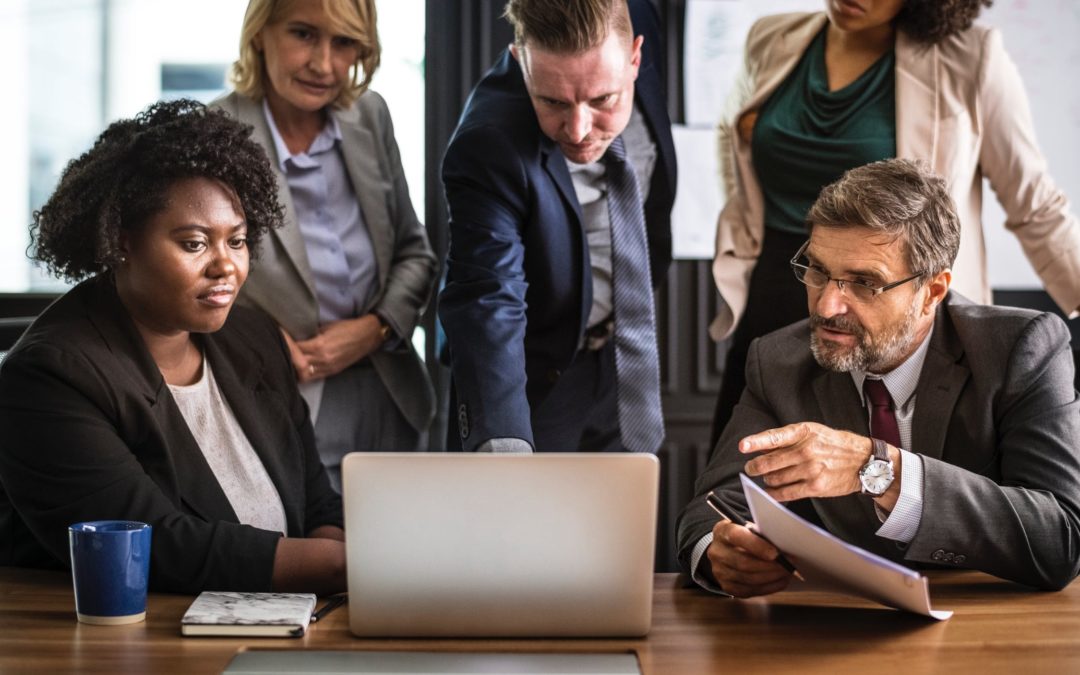 As you may or may not know, I do a lot of work with corporate wellness; and since my primary “audience” is folks over age 45, I thought I would combine the two, and do a bit of research on workplace health.

This study jumped right out of the page at me.

When I cross-referenced it, I noted that Sweden came in at #9, and Finland was #1in the world for 2018 in the list of the “happiest countries in the world”!

Meaning, this is NOT just a case of a grouchy bunch of people complaining about their bosses.

“A Swedish study finds that people who are dissatisfied with their workplace bosses not only take more sick leave, but are at increased risk of suffering a heart attack.”

The sick leave I can kind of understand.  Right?

Who looks forward to driving into work only to be faced with a difficult boss who makes your life miserable!

“They found that male residents of the Stockholm area ran a 25% greater risk of suffering myocardial infarction during the ten-year follow-up period, if they had expressed displeasure with their managers at the start of the study…

Moreover, the level of risk increased more sharply with length of employment for subjects who reported “poorer” leadership.”

On the flip side, employees who rated their bosses as “inspirational, positive and enthusiastic” report using less short-term sick time.

“The bottom line is that the results show that there’s a relationship between how employees describe their managers, and how they feel physically and mentally, and not just while at work, but also later in life.”

This has some interesting implications for your workplace, wouldn’t you think?

Do you see this as a potential issue for you at your workplace?

Oh, by the way, if you see yourself as a boss who is “authoritarian, dishonest or distant”…you may want to inquire about some additional leadership training!

You may very well be impacting the long-term health of those who work for you.