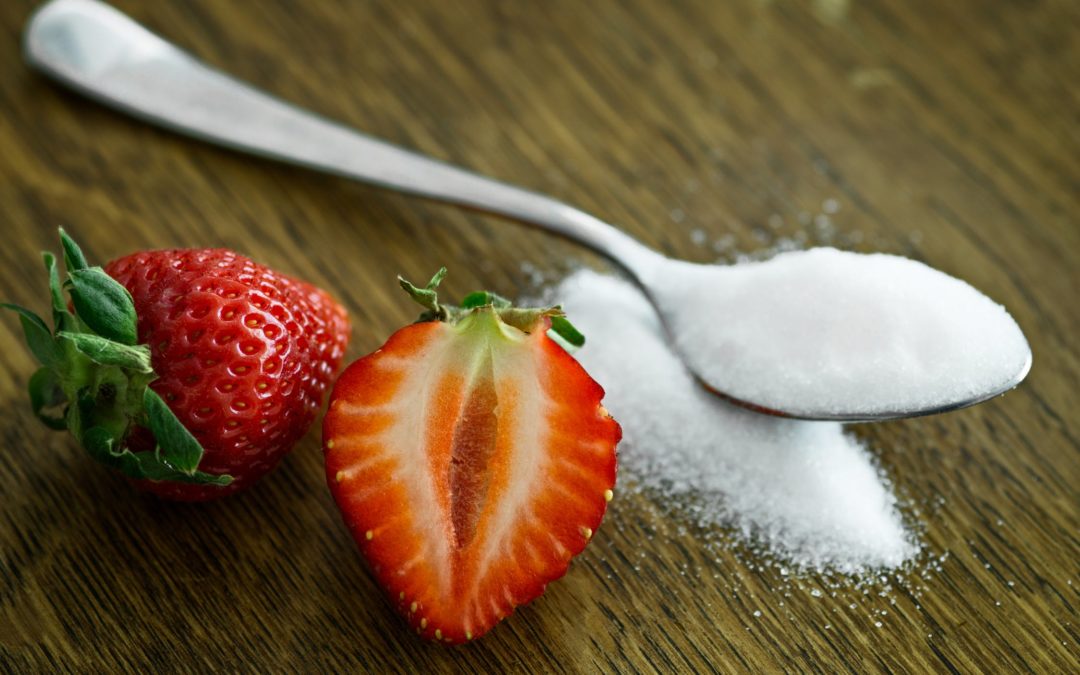 As a ‘fitness guy’, I would LOVE to say that all the studies and medical opinions out there are saying that sugar is as addictive as illegal drugs.

But in doing the research, you see significant debate.

Here are the facts.

There have been studies done showing the following:

1) When rats are given the option to eat sugar OR consume cocaine, they invariably switch to the sugar over time.  While this makes it seem like sugar is more addictive than cocaine, critics of the study say that this behavior only appears because all animals (and humans) prefer the taste of sweet things.

This preference is hard-wired into us.  Our brain uses sugar for fuel and our bodies recognize sugar as a natural energy source.

So…it is perfectly normal to crave sugar.  The same cannot be said for street drugs.

This may be one of those cases where the media has taken the results of one study, and drawn overly exaggerated conclusions.

2) As far as the brain goes…Sugar stimulates the release of dopamine, much like many street drugs.

However, it has been shown that only by consuming large amounts of sugar for a long enough time, does the dopamine response change in a more permanent way.

This means hard core sugar eaters will experience symptoms of withdrawal and depression when they cannot get sugar….but it takes a loooong time.

The important part here is that it takes a HUGE amount of sugar consumption over a very long period to make this change to the brain.

Here is a list that I noticed was repeated frequently in multiple articles showing the relative “addictive power” of various substances.  This is a scale from 1 to 100.

I thought it was pretty interesting…

Note the #1 most addictive substance known to man.

After all is said and done, can we really call sugar addictive in the street drug sense?

But…this is not to say the controlling the intake of sugar and the strength of the cravings is somehow easy.

I think we all know this instinctively…that the consumption of sugar is a powerful, natural urge.  The true destructive power comes in the form of tooth decay and obesity issues over time.

And it’s EVERYWHERE!  The best course of action may be to simply raise awareness of all the locations of added sugar, like condiments and even peanut butter.

That is where the food companies have tried to get us “hooked” on their products, by appealing to this natural urge…and making it a long-term problem for all of us.