I Never Saw This Coming… 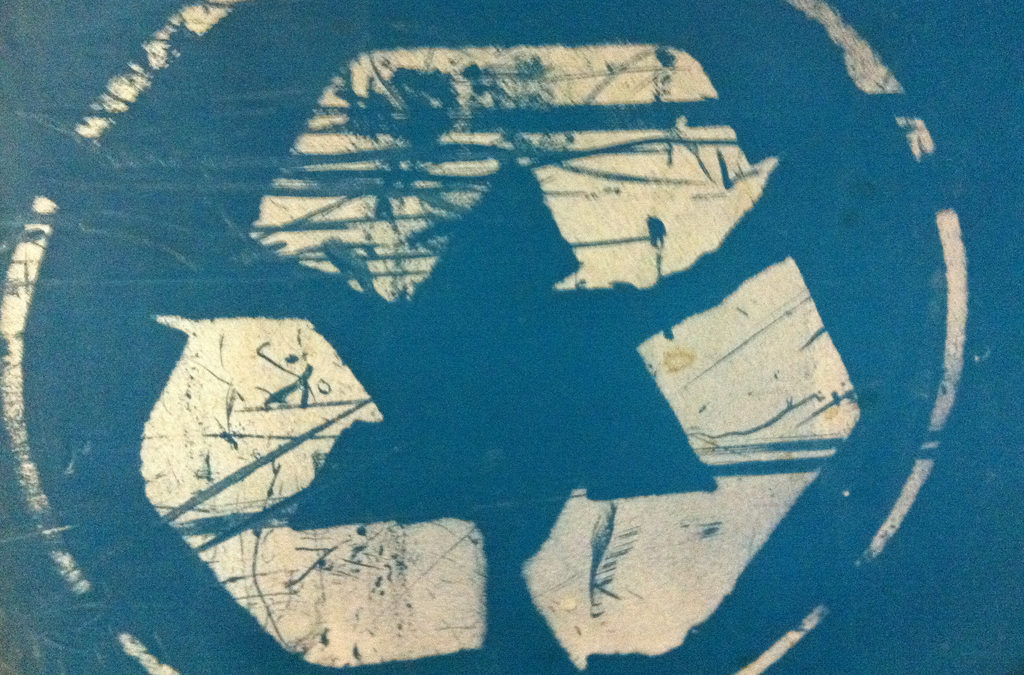 NOTE: Today’s blog is a “blow by blow” description of my recent injury. It is a bit longer than my usual posts, but it’s a good story. One that may actually help you one day…

We had lived in the same house for almost exactly 21 years. A long time by most any standard. Isn’t it amazing what you can accumulate over time? We were all astounded by exactly how much there was to move, sell, throw away, disperse to family, etc.

It was a huge job that had to be done.

I was fortunate since the new home I was renting in North Andover was available early so I could start moving things in ahead of my actual lease date. This was proving to be a life-saver.  I had moving, carrying, stacking and restacking things for weeks on end.

In the days and weeks leading up to “the event”, I had carried nearly every piece of furniture you can imagine, twisted my body in clearly unhealthy ways and generally pushed myself more than usual.

Again, this stuff just needed to get done.

To say that what happened next caught me off guard is an understatement. Big time.

It was Sunday, July 9th at about 6:45pm. I had been up since early that morning moving and packing since we had sold our home and the closing date was now only days away.

I actually felt pretty good about where we were in the process compared to how much time remained. I figured we would be fine.
It was the end of a long day. I was extremely fatigued and dehydrated…and moving slowly. I will admit.

“One more trip with the recycling and I’ll be done for the day”, I thought to myself. I was spent.

So I gathered up the big blue recycling bins, one atop the other and headed down the short set of stairs into the garage.

This was a trip I had made – literally – hundreds of times. But today was going to be different.

Walking down stairs in not an activity we consciously pay attention to. As I alternated my steps, I reached my right foot down to the bottom step, just above the landing. But…I got sloppy and missed calculated by an inch or two.

My heel grazed the bottom step and instead planted all the way down to the bottom landing, missing the last step entirely.
It was awkward landing. And then – in the blink of an eye – something strange happened. Instead of stopping, my body just kept going. There was no hesitation or resistance. My body just kept dropping.

I don’t remember hearing a distinct snap, I just knew something was wrong…

With my right leg giving way, all my body weight and the weight of the recycling in my arms, shifted over my left leg – the one still trapped two steps back up the staircase.

Not good. I continued straight down.
The next thing I knew, I was on the floor; not knowing what hit me or just how bad things were.

Correction. One thing was VERY clear.
PAIN. Lots and lots of PAIN.

Let’s just say I was screaming things I would not normally bring up in conversation…Loudly. After a few moments of this I tried to regain some composure.

I felt both upper legs. No broken bones there. I ran my hands down each shin and wiggled my toes. Everything seemed OK there. I checked for blood or head injuries. Nothing.

I retrospect, I will admit one thing. I pretty much knew what had happened. Like when you remember a dream you had in the middle of the next day for no apparent reason.

I had one of those “moments of clarity” as I was about half-way through the fall.
“My knees are gone.”

Sure enough. When I looked at my right kneecap at first I thought I had displaced it; maybe knocked it off to the side. It’s a nasty injury to be sure, but as it turns out, a much better scenario than what I ended up with.

My kneecap seemed to stick out…way out. The problem was, it really wasn’t sticking out. It only looked that way because I had completely ruptured the very large quadriceps tendon that normally sits just above it. With that gone, there was nothing but a bizarre empty space above my kneecap where a once-powerful tendon used to be…

My initial “diagnosis”, which I  within about 30 seconds of hitting the floor?

Complete rupture of both quadriceps tendons.
And I knew I was right.

So, there I am laying on the floor of my garage…

One of the first emotions to hit me was anger. I had blown out my left knee with a similar level of trauma 30 years earlier (almost to the week in fact). And I will NEVER forget the pain I experienced once I woke up from surgery.

Now, three decades later, I would have to face it again – times two. The pain. The recovery process. All of it. This time I would be in my fifties. It was going to be a whole different ball game.

Then I got realistic. I needed to get to a hospital and get this whole process rolling.  The only other person in earshot was my daughter, but she was asleep in her room, with headphones on.

How did I know no one else was around? Because my language outburst from a few minutes earlier definitely would have evoked some type of complaint – had it been heard by anyone.

In a seated position, I would shimmy along the garage floor backwards on my butt, out the garage door and around to the front of the house and somehow get my daughter’s attention.

My quads were now pretty much in shock and, as strange as it seems, not causing me too much actual pain any more. This meant that once I got in position, it was just a matter of steady arm work.

Here is where I caught a break, if you can call it that. On my way out the garage door, I came across the four-wheel dolly I had been using to move the larger items. So I positioned my butt on the dolly which sped up the entire process.

Once I made it to the front stairs and after a few yells didn’t do the job, it was time to throw random household items at here window.

To my credit, I went 3 for 3 hitting her window frame and she came down the stairs. Now the party could really get started.

That’s part one of the story and as you might imagine, I learned lesson or two. And I hope at least one of them will resonate with you.
Lesson #1: No matter what plans you have. No matter how busy you think life is. Your health will dictate exactly what you will and will not do.

Neglect this and you invite disaster. You quickly learn that everything else is secondary. Everything.

Lesson #2: I keep myself in pretty good shape. I stay lean and eat well. I work out regularly and as a general rule, make very good choices about my health.

No matter. If you let yourself get too run down, too dehydrated, too stressed, etc. you open the door for accidents. That split second action, loss of focus or misstep that changes everything.

Had I had the focus to plant my foot squarely on the correct step, NONE OF THIS HAPPENS!

It’s a “non-story” and I simply go about my day.
One second can change your world. Listen to your body. Stop when you should. Rest when you need to. It will all get done.

Talk to you next time, as I move onto Phase II…